Possibly uniquely, each generation is recreated anew to take best advantage of the computing systems available at the time. CASA has always benefitted from careful in-house algorithm development and code profiling to achieve high-speed analysis, and its user interface and feature-list undergoes continual improvement through the encouragement of feedback and suggestions from users.

In 1990, the first CASA was a pioneer in interactive graphics in multi-tasking windowing systems, running on RISC OS on the Acorn Archimedes – the workstation for which the now ubiquitous ARM processor was originally designed. “Point-and-click” and “drag-and-drop” transformed the ergonomics of structural engineering software through its innovate blending of inputing, editing, and previewing into a single operation where the visual representation of the structure was the primary basis of interaction and manual numerical input was secondary.

1991~1994 also saw the in-house research and development of many now-mainstream analysis techniques, including generalised second-order (non-linear, P-Delta) elastic analysis and the use of simulated annealing for additional bandwidth reduction. These were unheard of on desktop computers of the time, and were particularly useful for 3D analysis. We continue to carry on innovations in our CASA range today.

In the 2000s, CASA-IV appeared for Microsoft Windows PCs.

In the beginning of 2010, the CASA family expanded to mobile touch-screen devices such as the Apple iPod touch, iPhone, and iPad; offering affordable, fast, and yet sophisticated professional 3D structural analysis to your pocket, perfect for use on site, in meetings, or on the train, and all with the convenience of a pocket calculator. 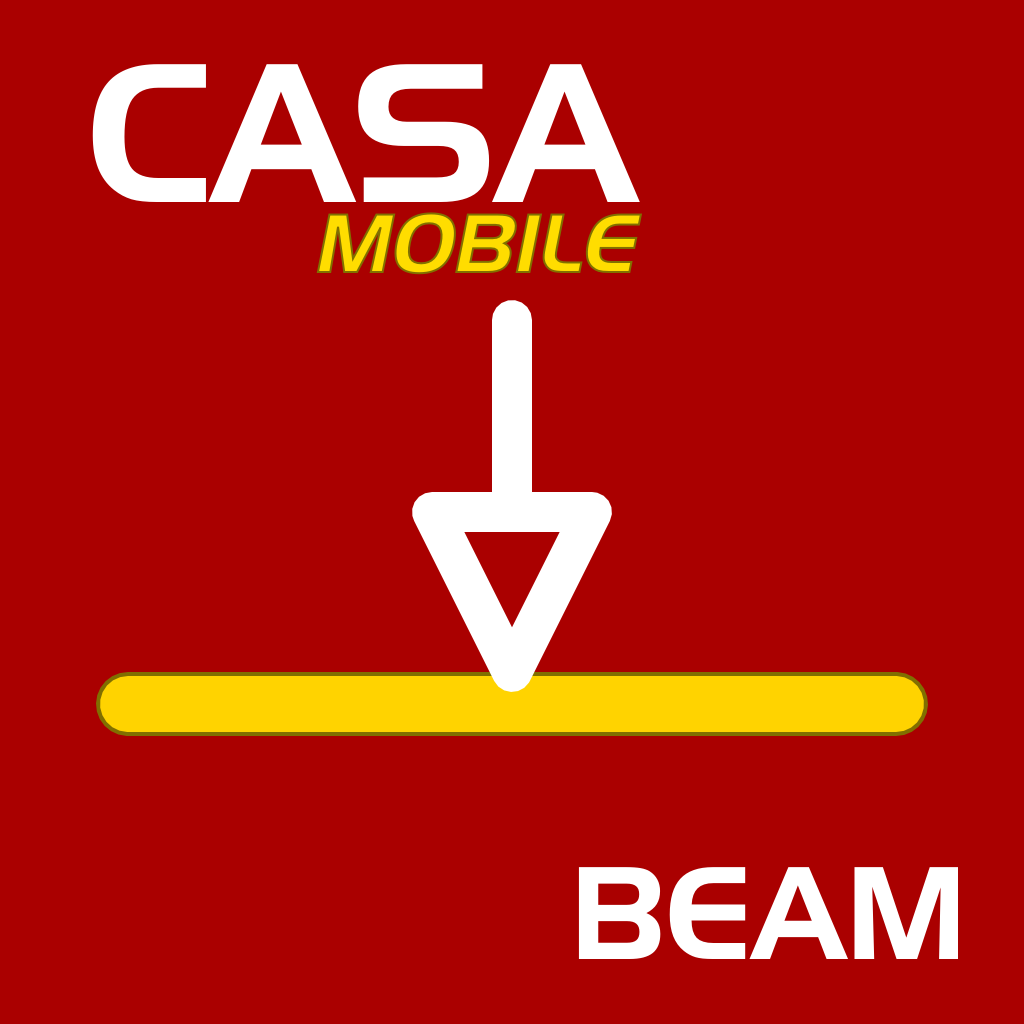 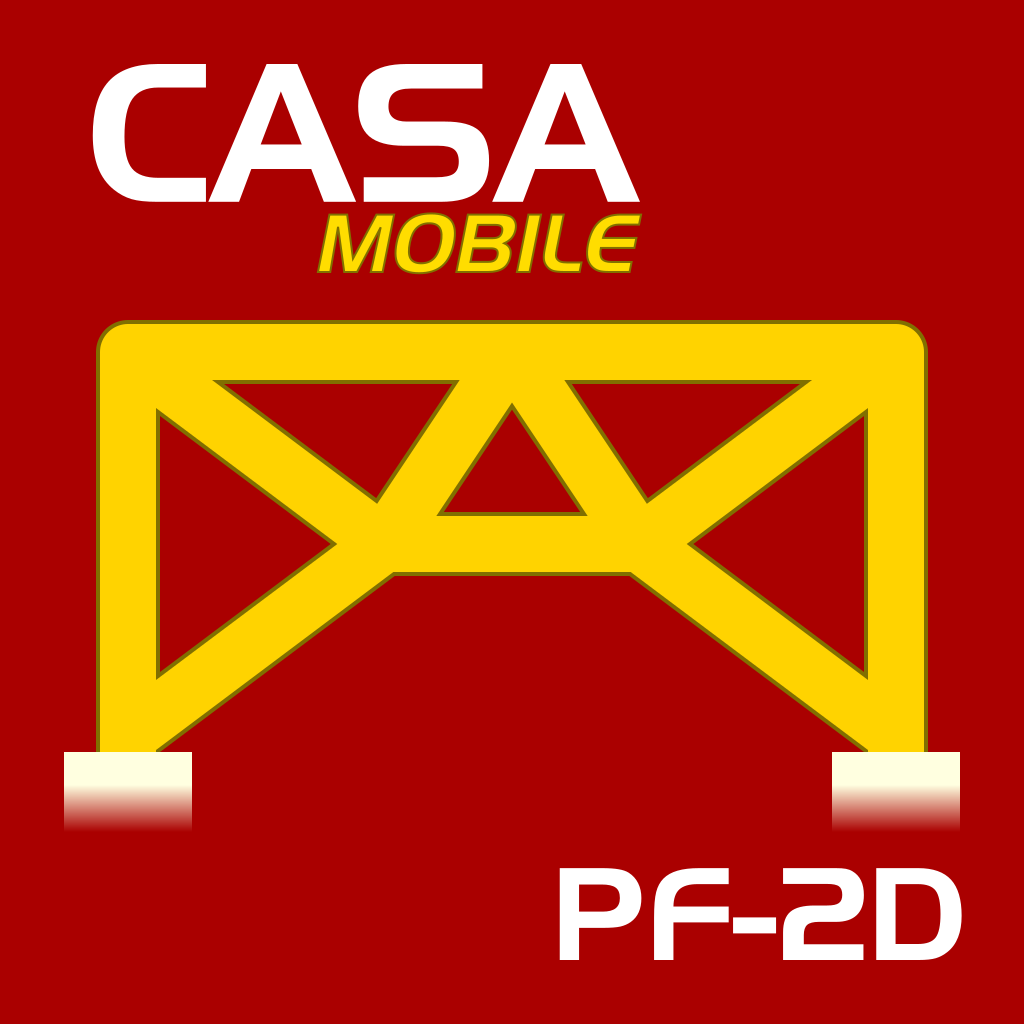 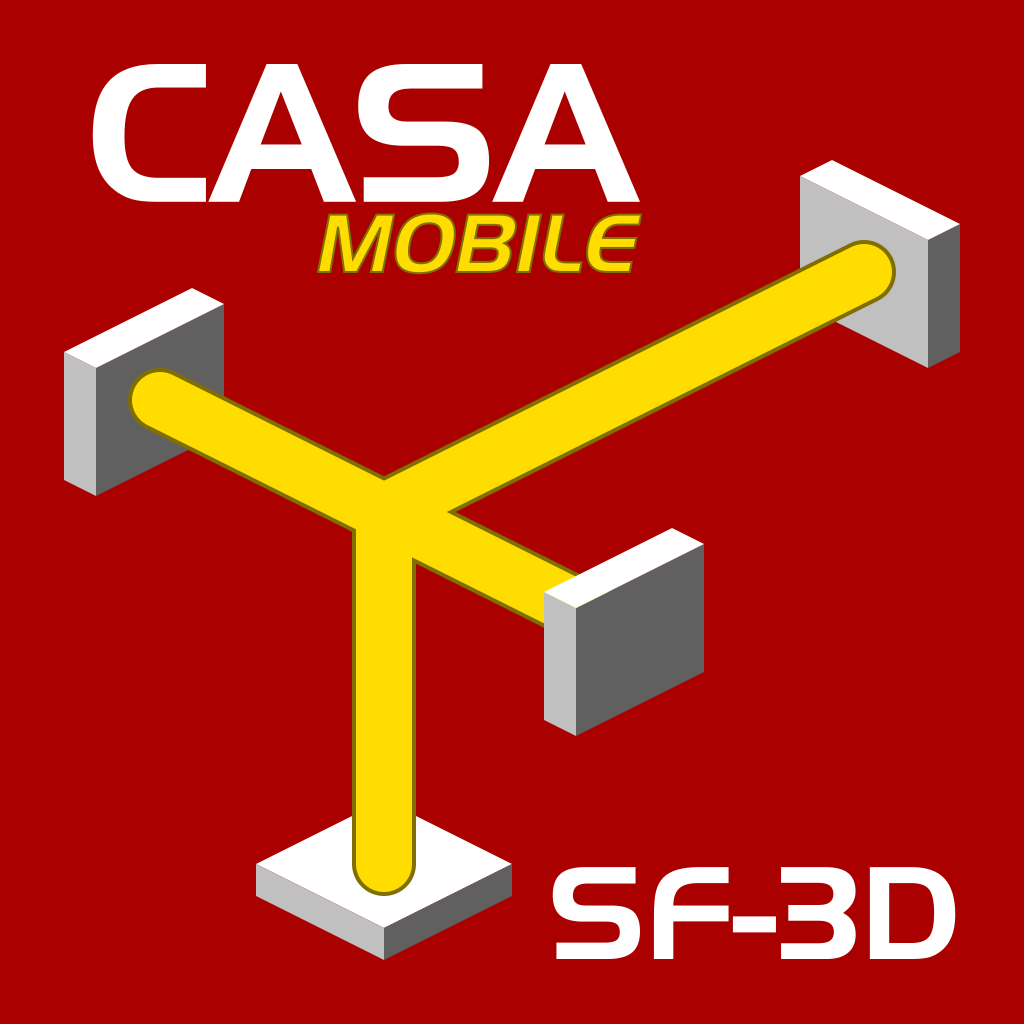 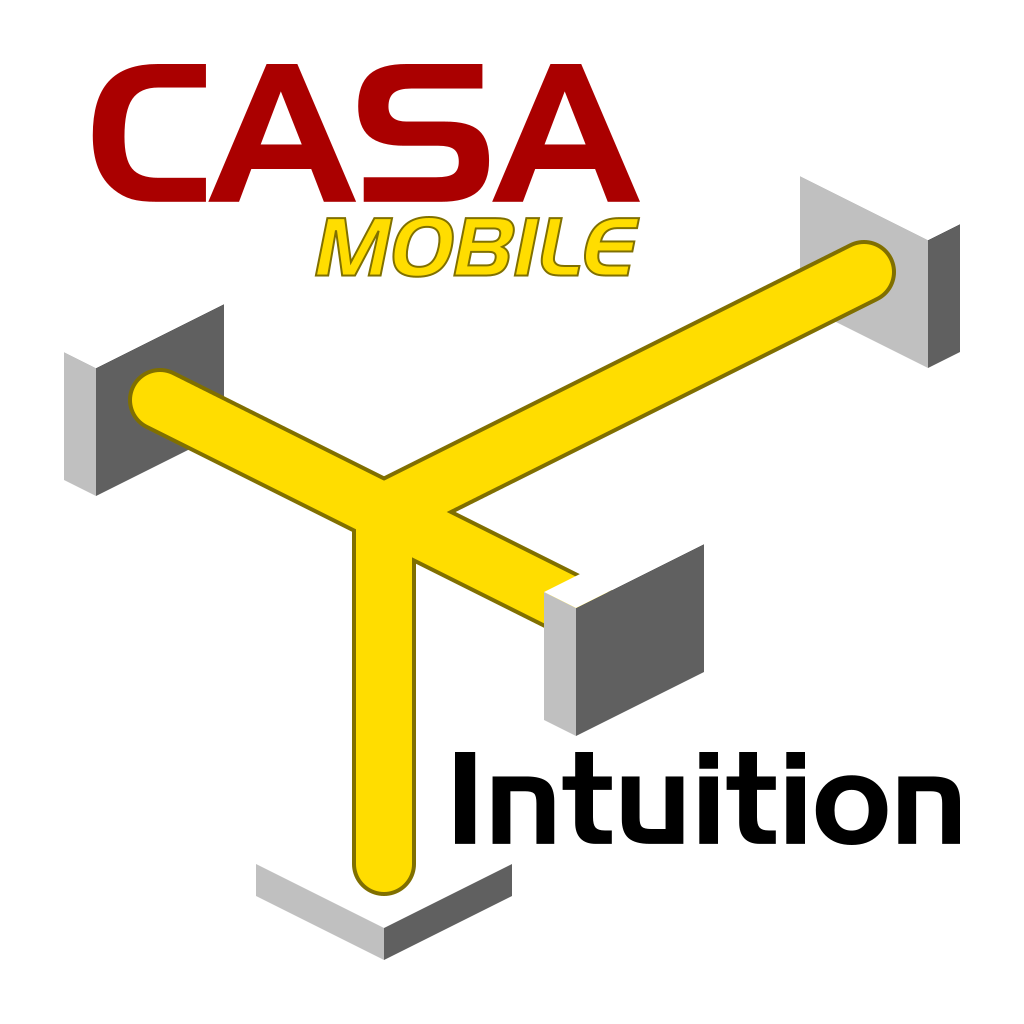 For the intuitive understanding of the behaviour of space-frames under load.
SOFTWARE 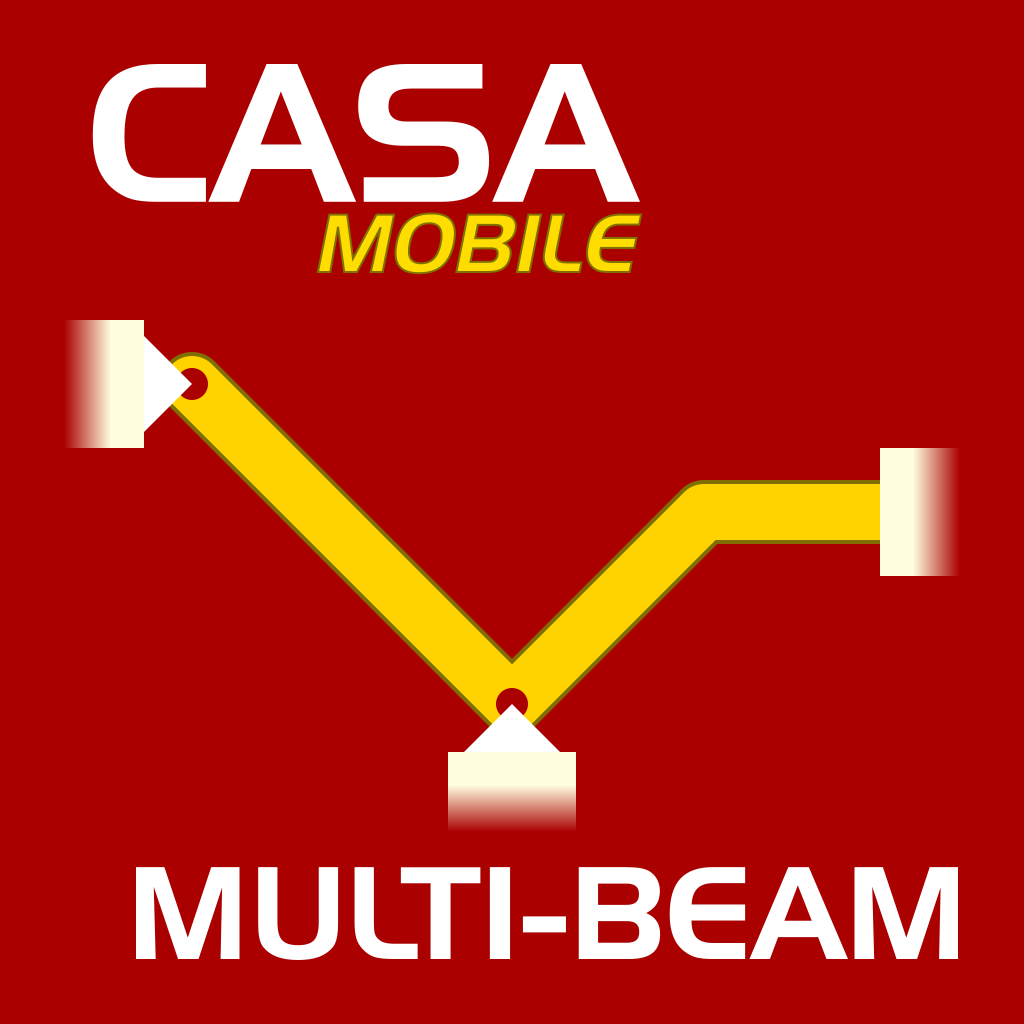 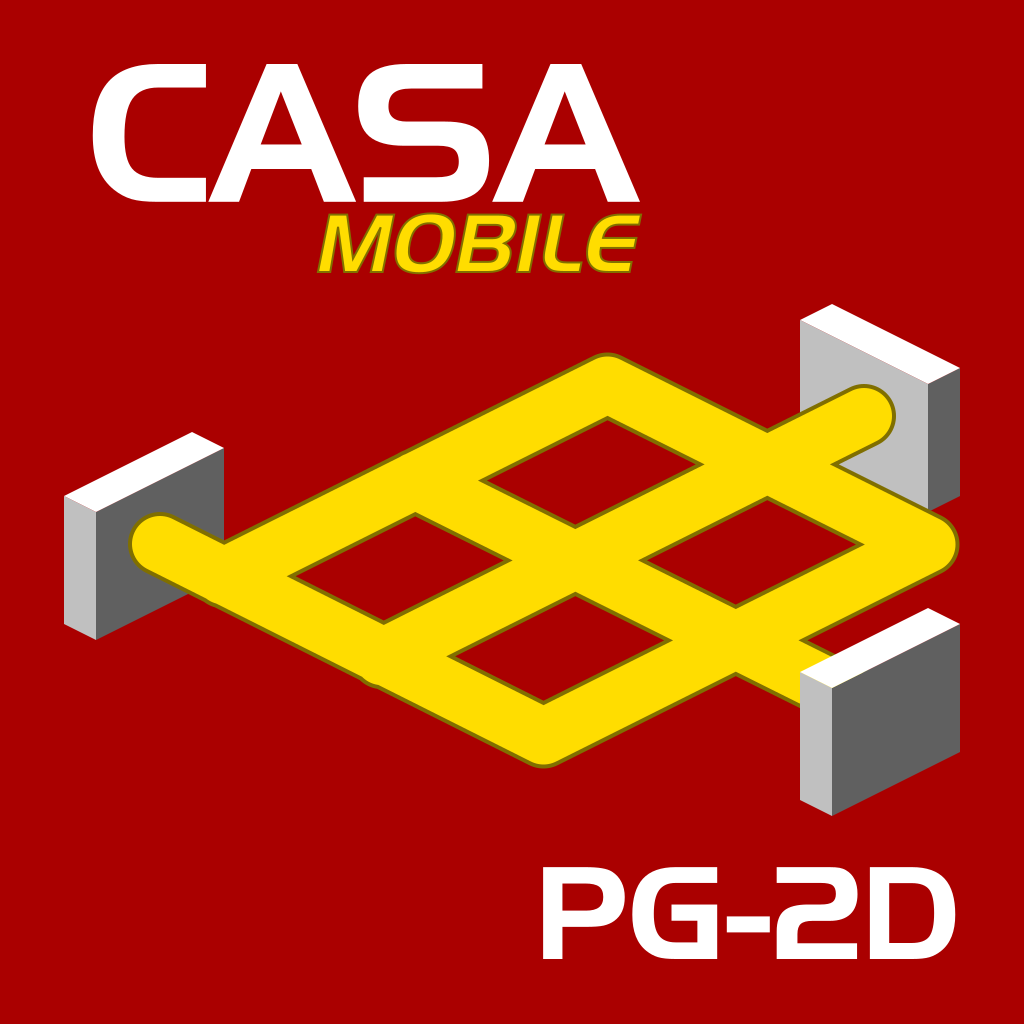 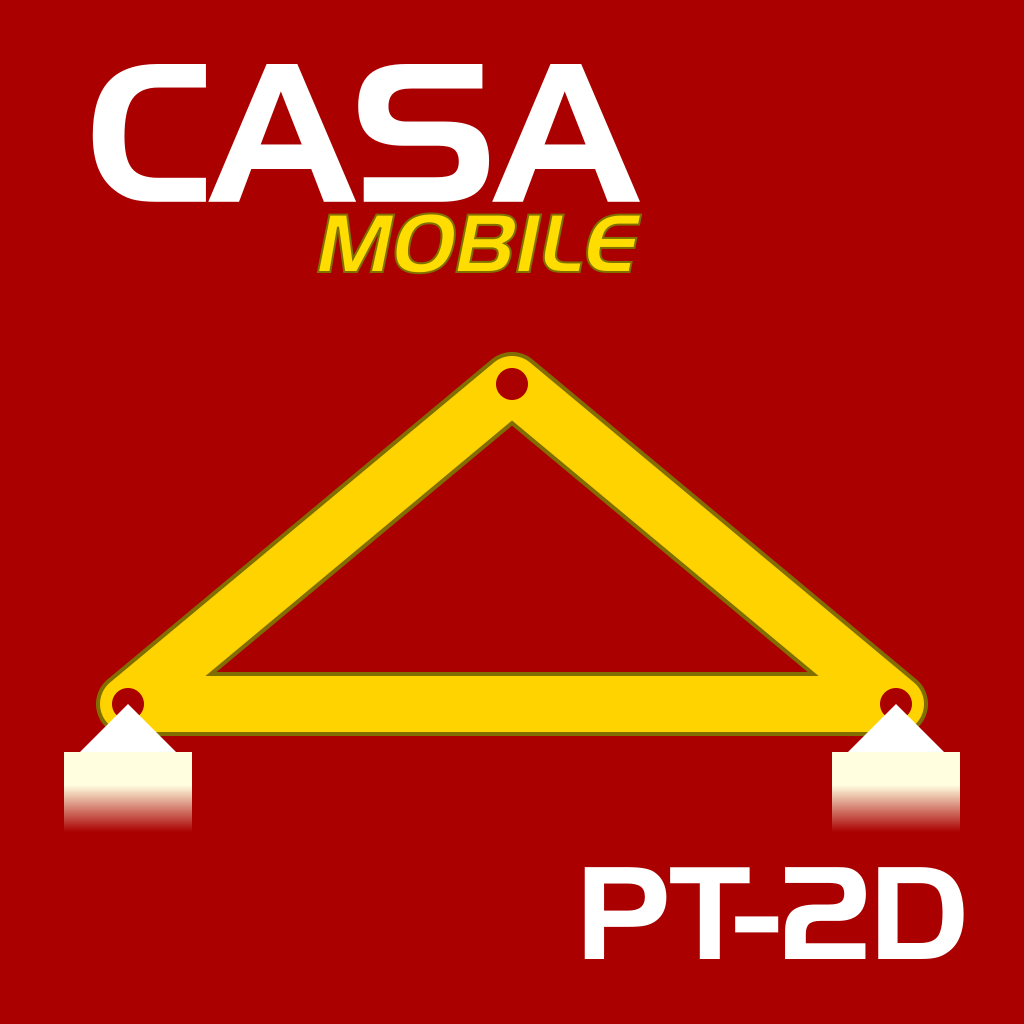 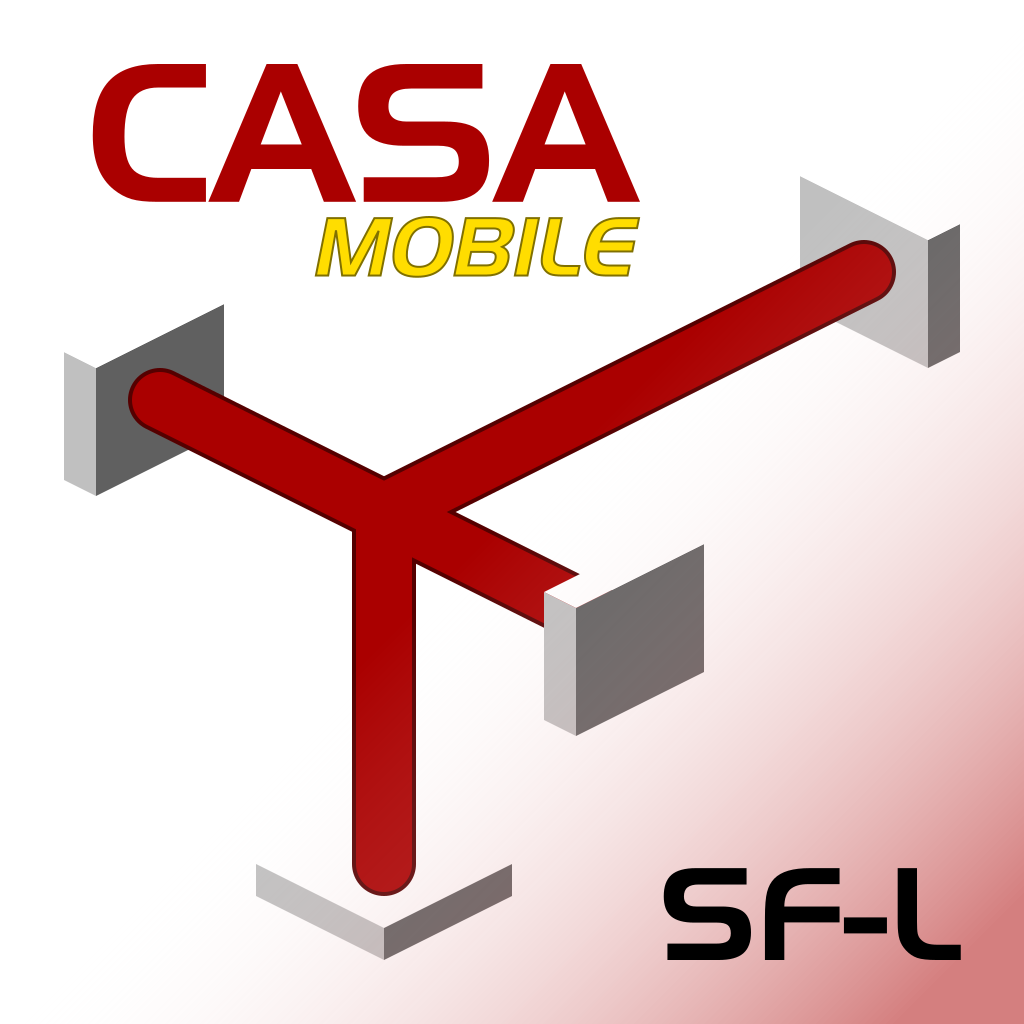 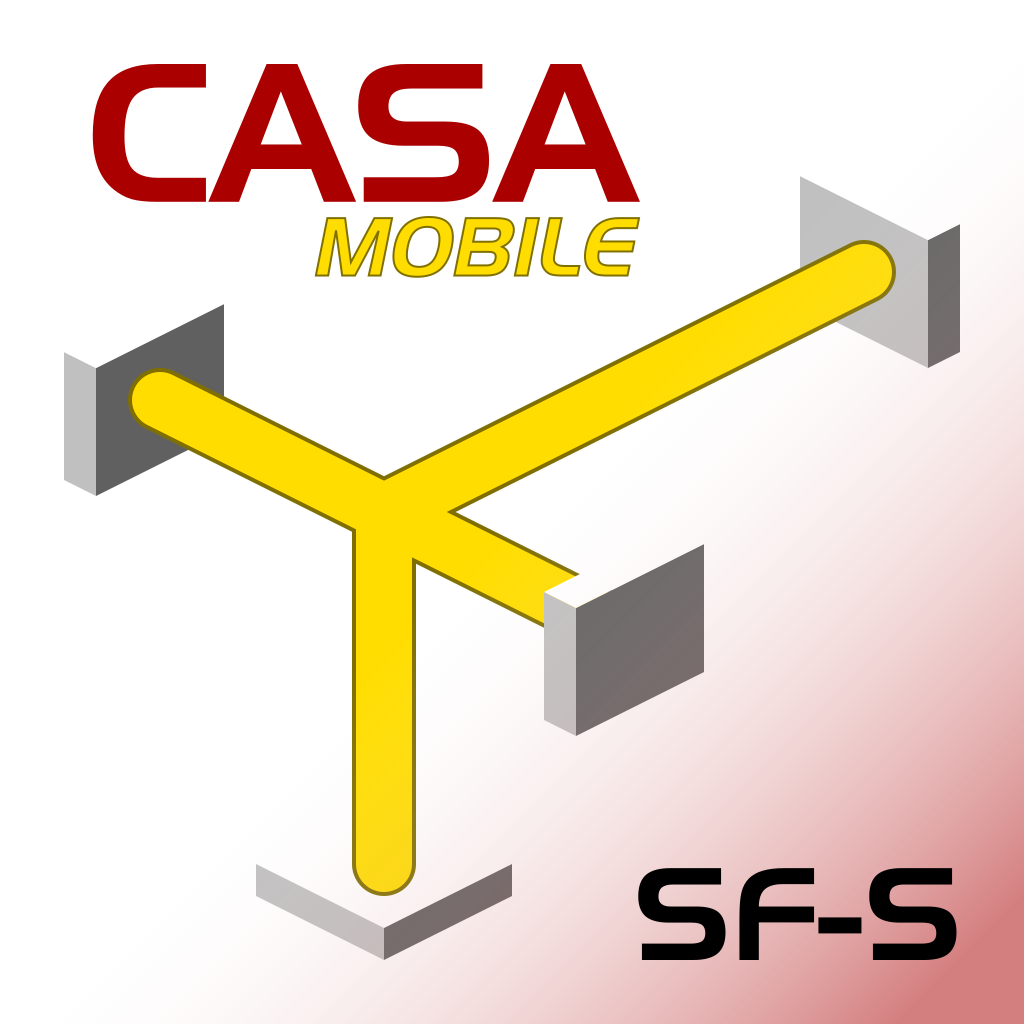 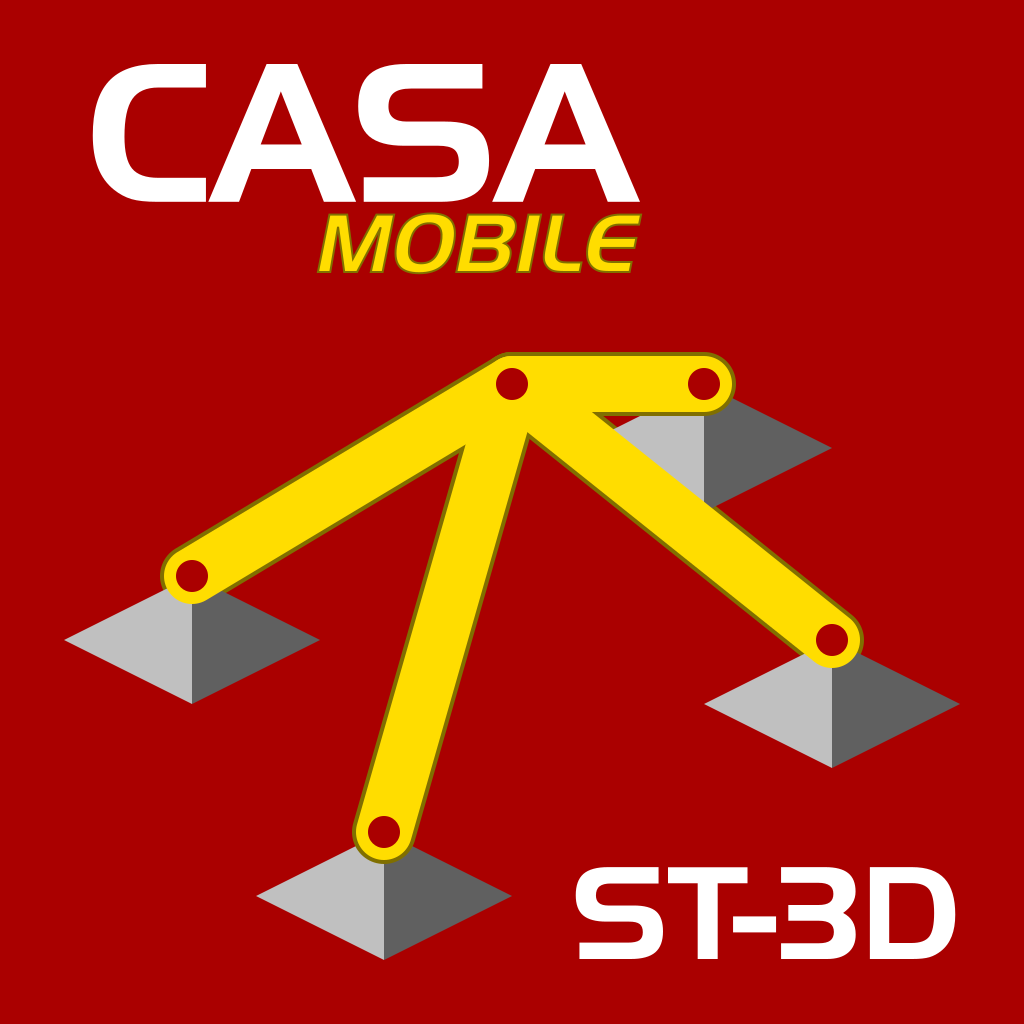 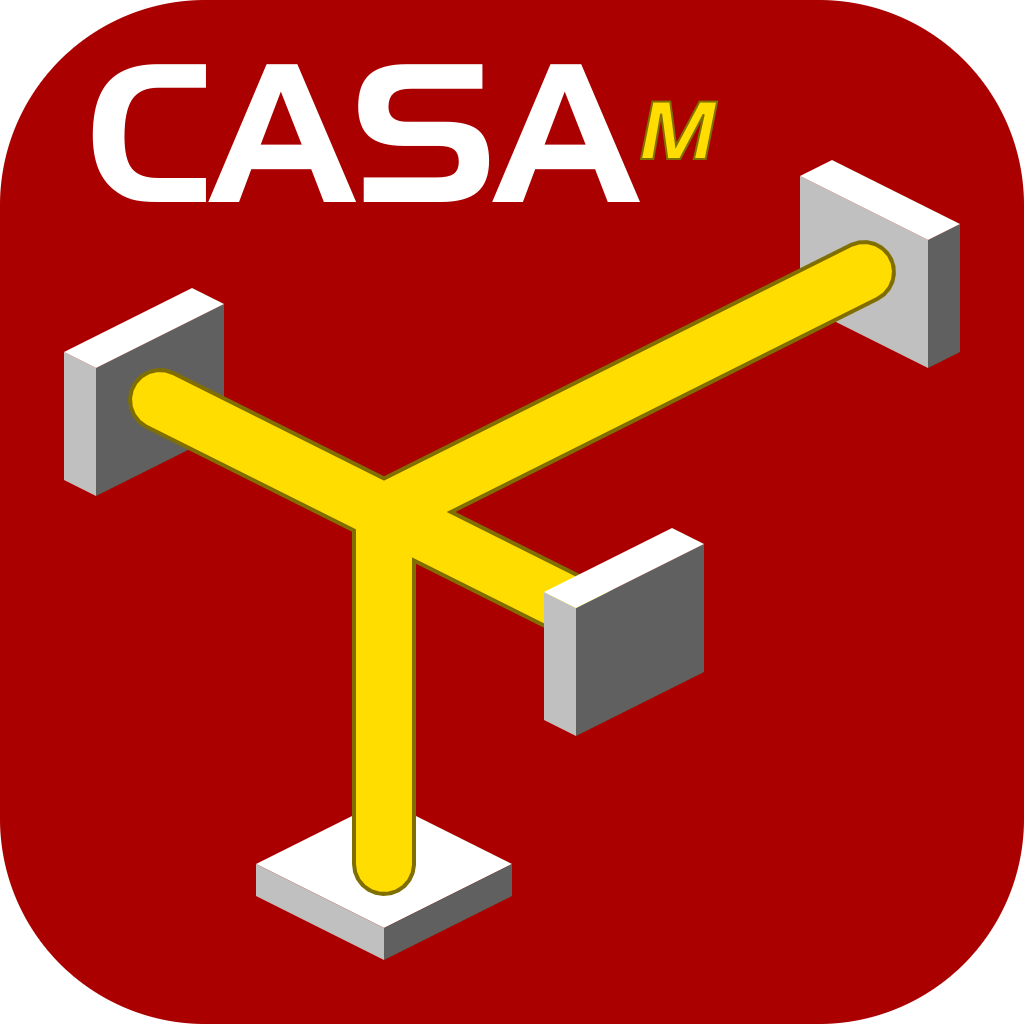 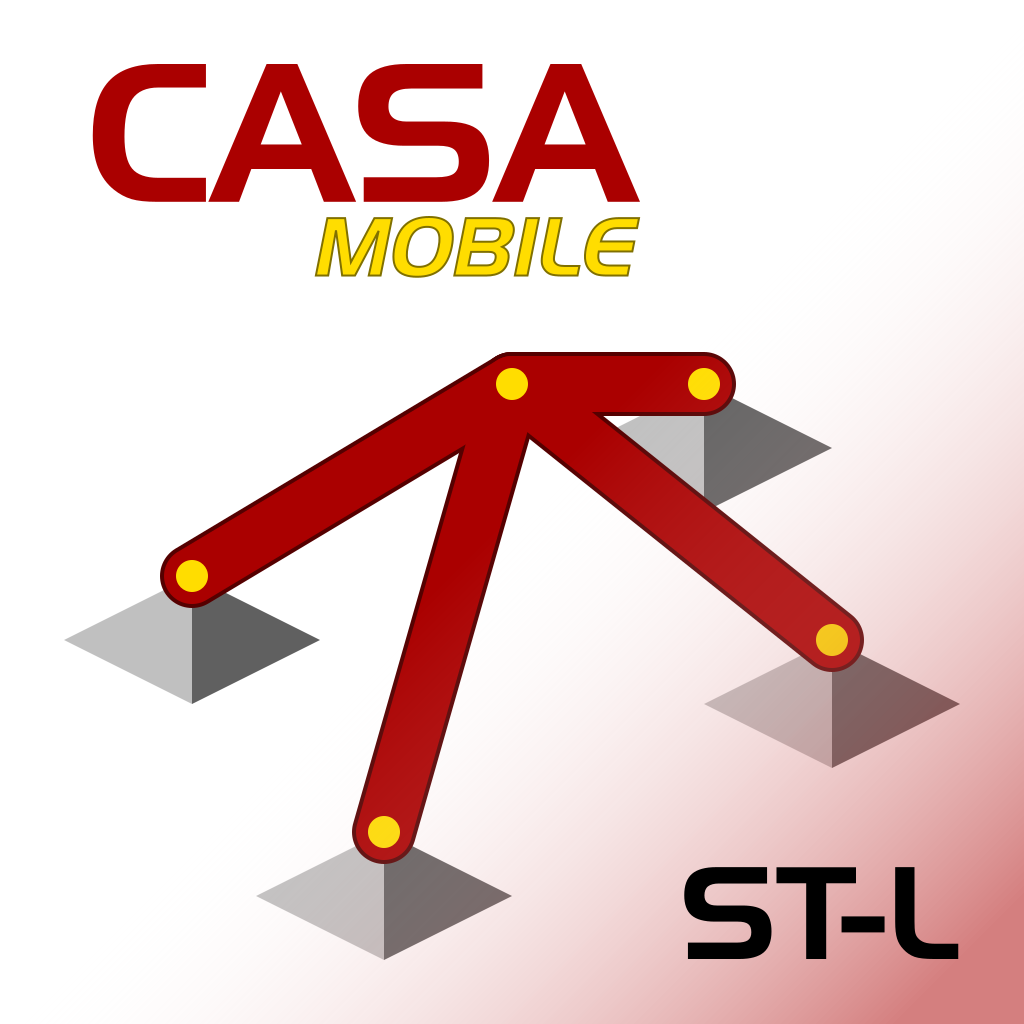 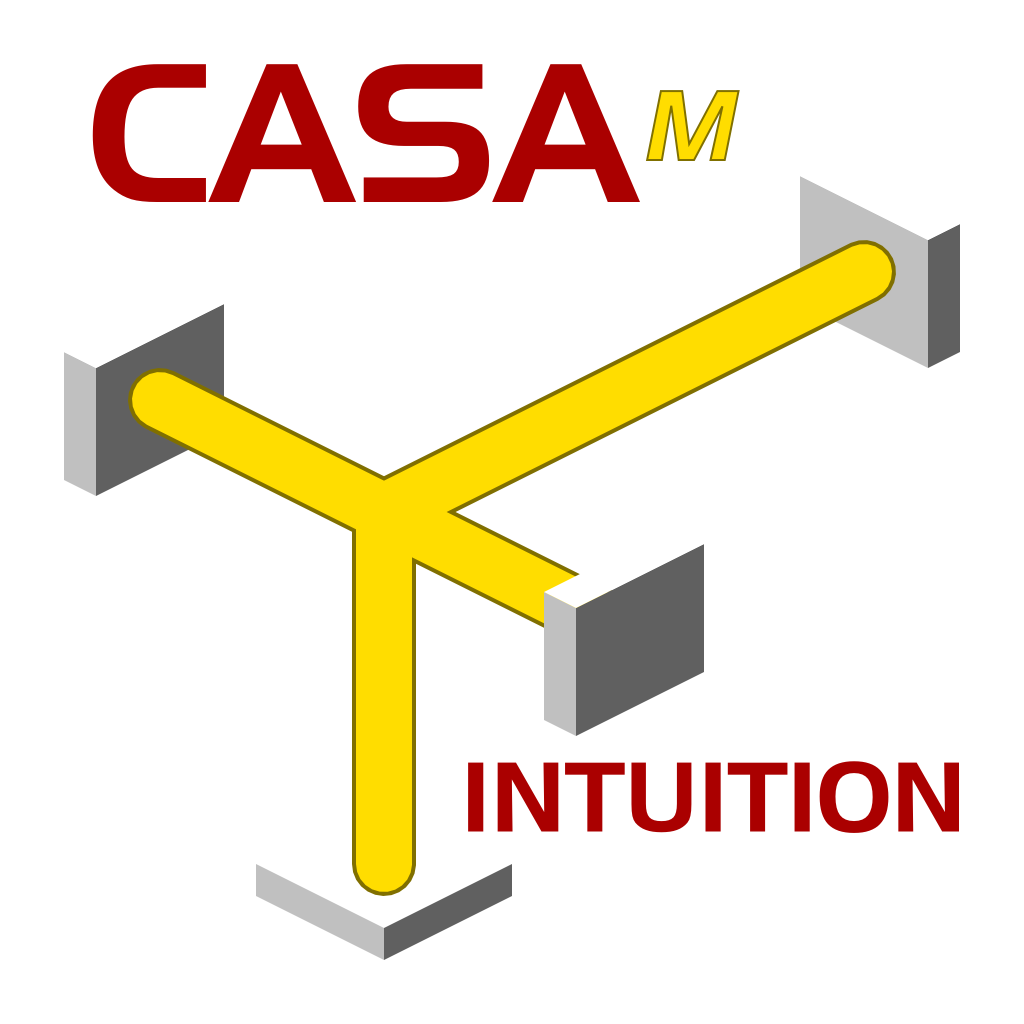